The Anthology book is being delivered to Swing the Fly print members in the US and Canada and on its way around the globe. For non-members, the book is now for sale on the merchandise page. 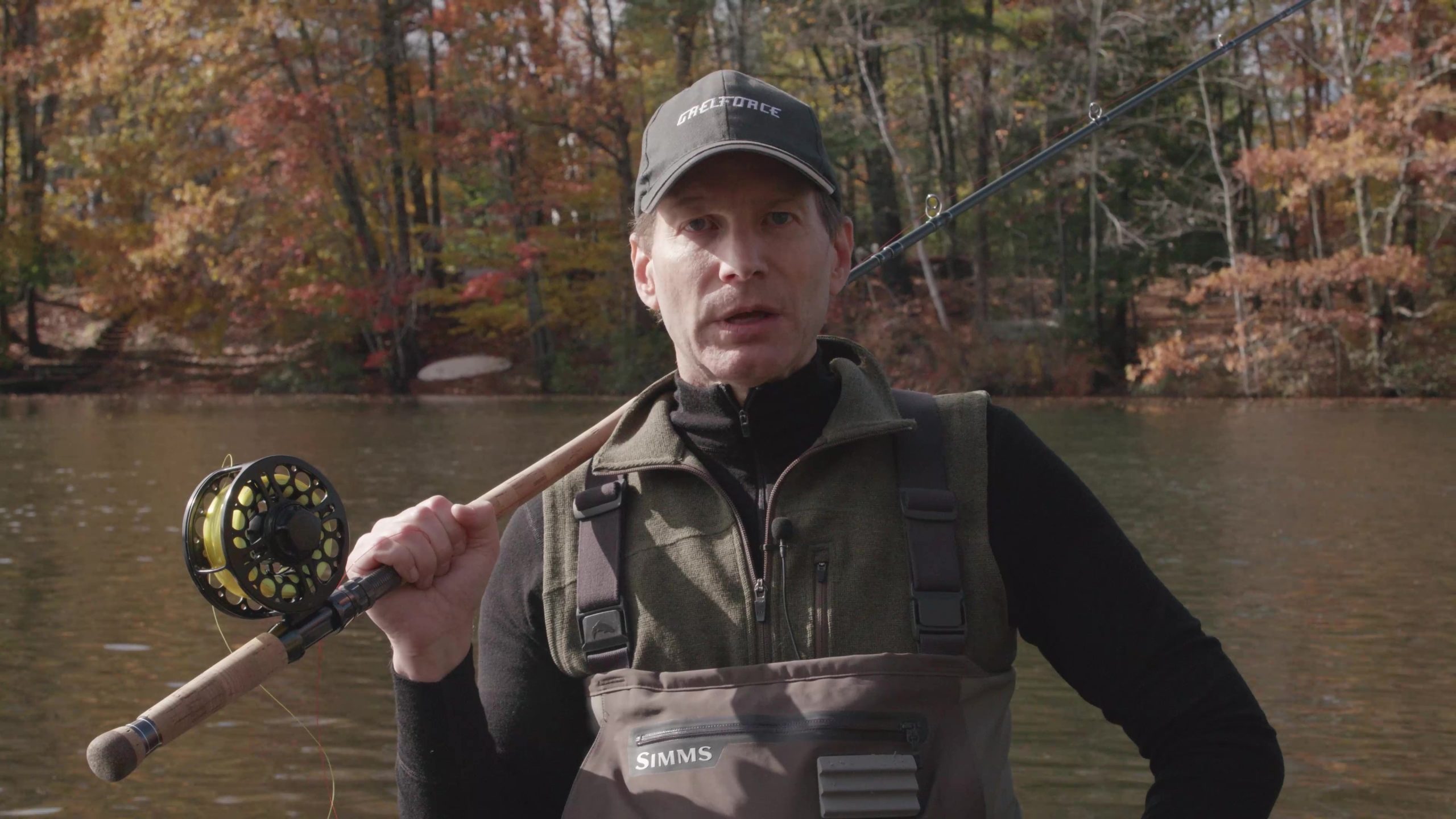 Building a basic understanding of Spey casting, including techniques, equipment, terminology, and history. All Spey 101 content is free to view for non-members. Learn and Enjoy!

Brought to you by 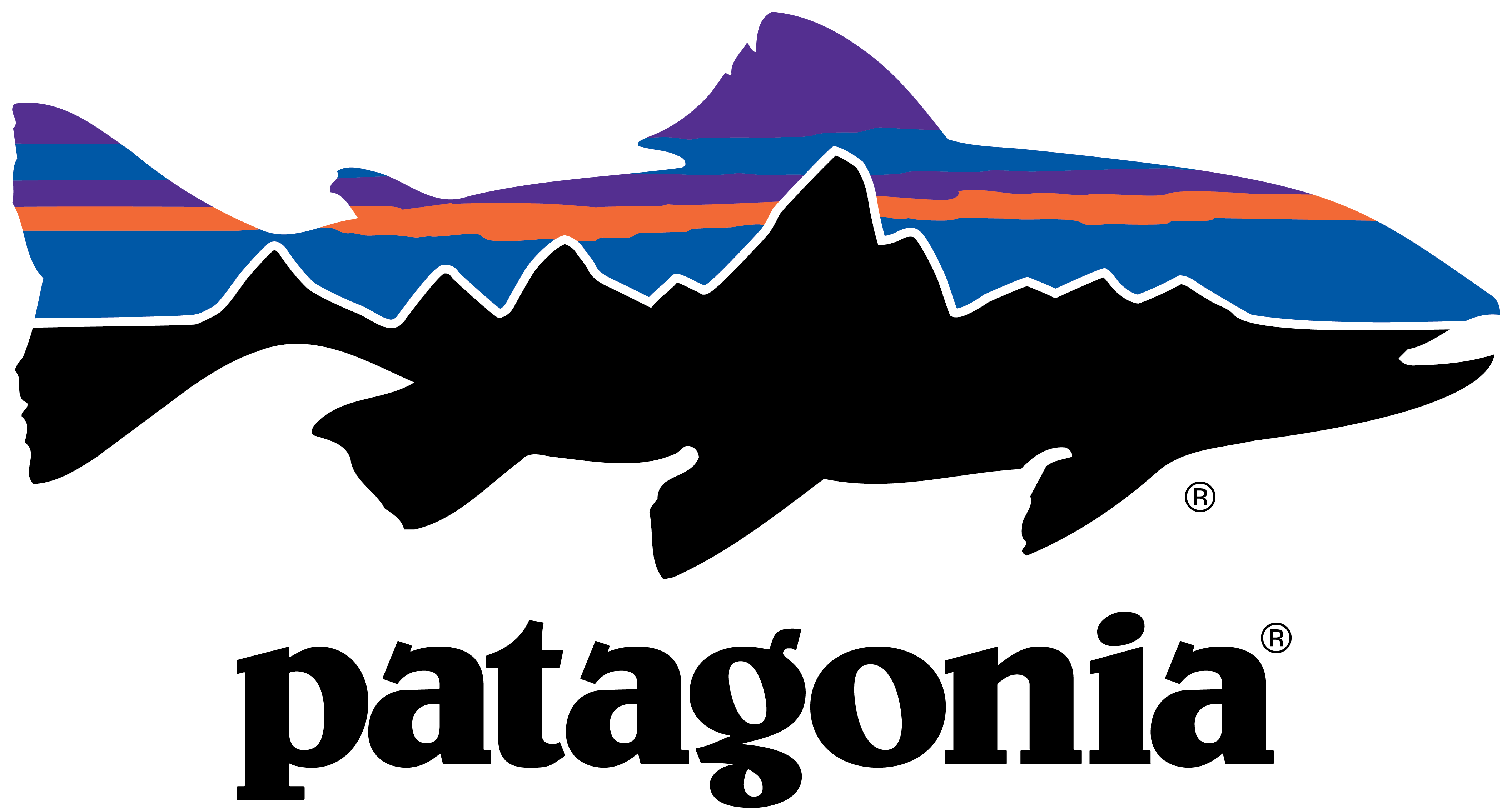 Passing on healthy rivers and fish populations to the next generation is a responsibility all swung fly anglers must be committed to. Keep tabs here on the latest news from our conservation partners and learn how you can help.

Brought to you by: 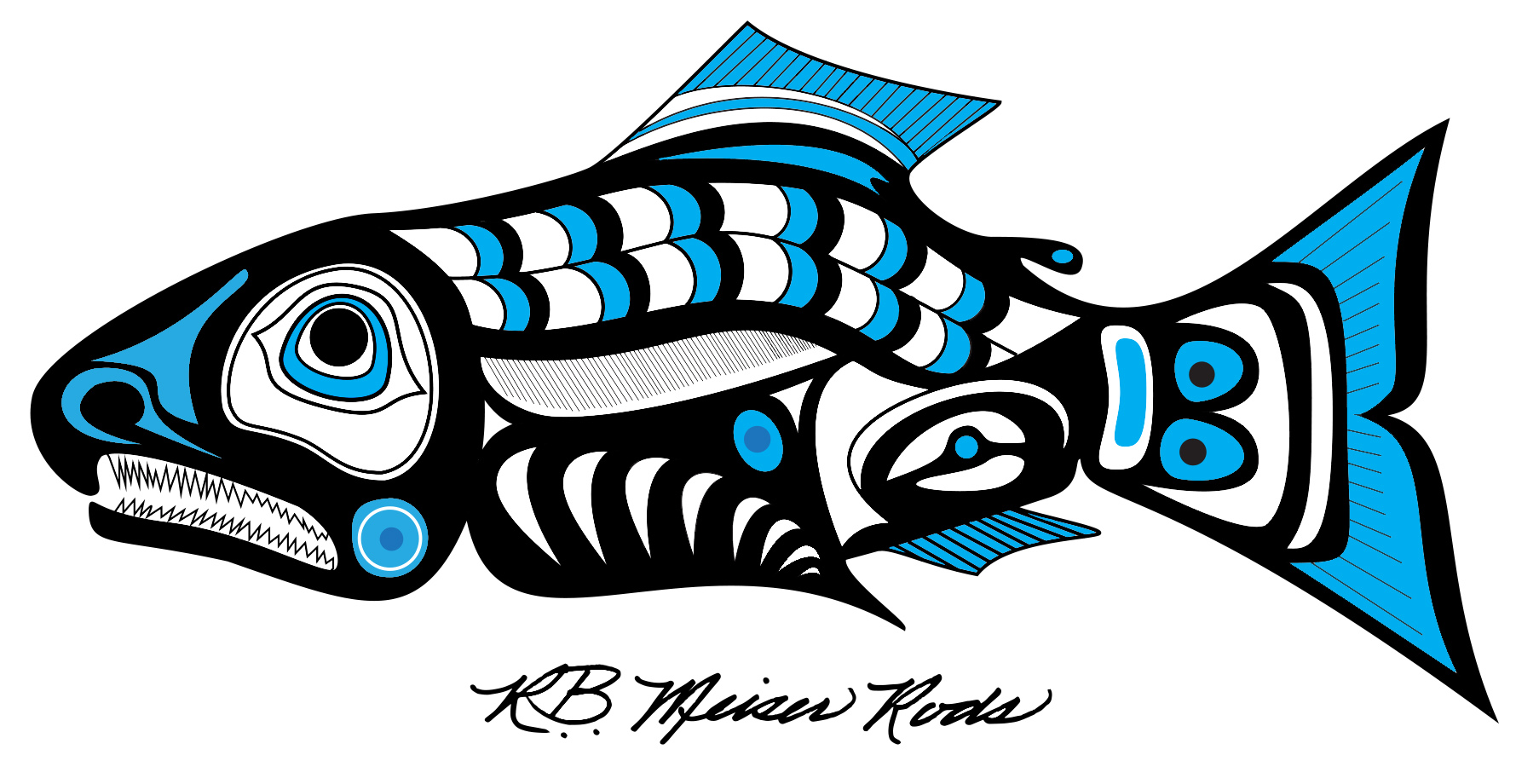