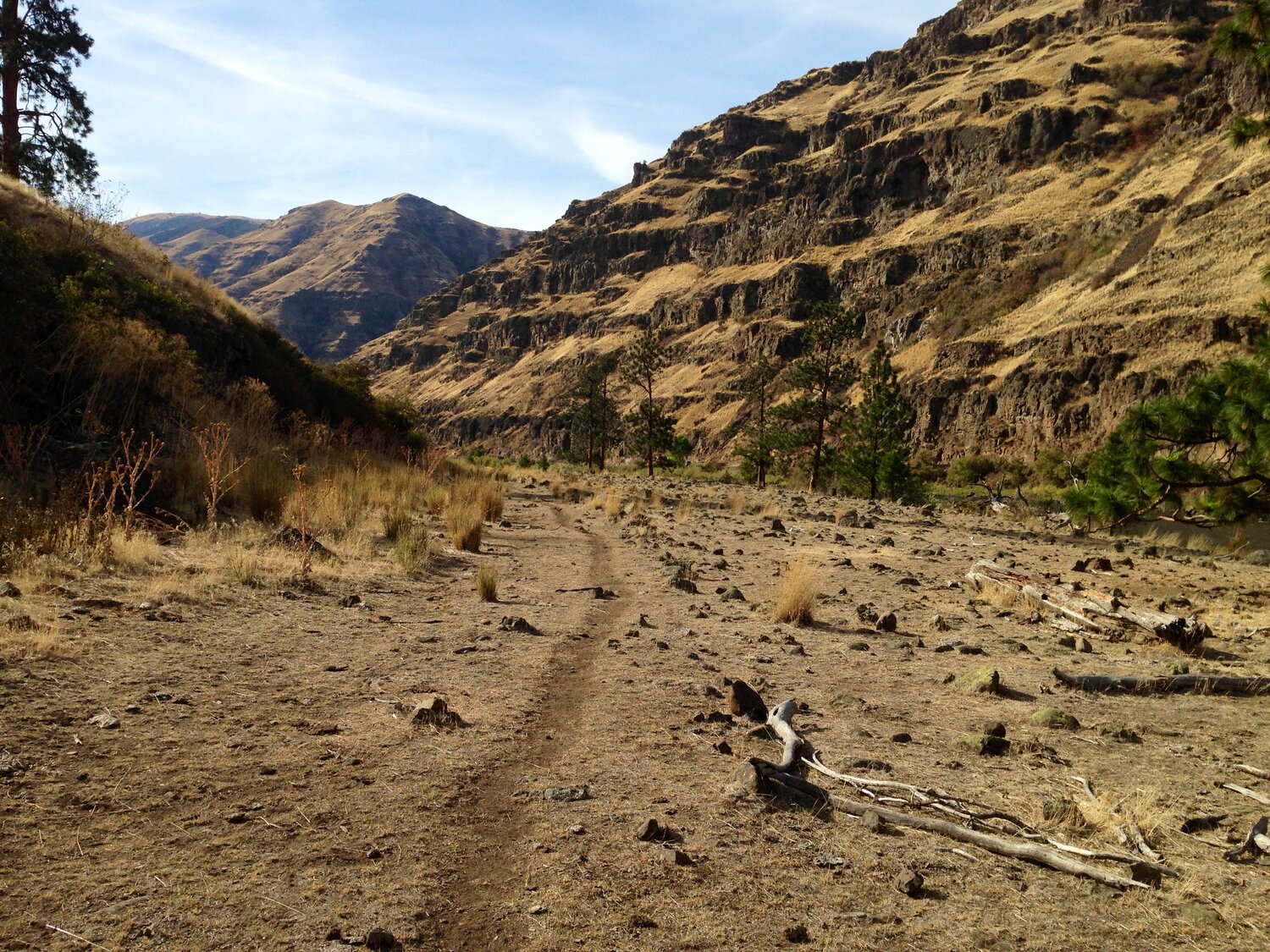 By Rich Simms, WSC Board Member and Co-Founder

A lot of attention has fallen on the dismal return of wild steelhead this year in the Columbia/Snake River Basin. Rightfully so. As of now, it is shaping up to be the worst steelhead run on record since counting at Bonneville Dam began 83 years ago.

It’s difficult to get your head around what the steelhead run was like on the Columbia prior to the canneries cranking up, timber splash dam operations scouring spawning beds in the tributaries, hydropower dam construction, and doubling down on hatcheries all combined to seal the current fate of this extraordinary river system. And now a warm North Pacific Ocean filled with ridiculous numbers of hatchery pink salmon is diminishing steelhead survival. The Columbia/Snake had the largest return of wild steelhead on the planet and its B-run summer steelhead were the largest around in terms of size, even making the legendary Skeena fish pale in comparison. Today we are fishing over the last remnants of this greatness and most of the watershed is impounded into a series of lakes or blocked completely. Many of the wild steelhead in the basin have been listed as Threatened on the Endangered Species List.

Wild steelhead in the Columbia/Snake basin are not just on the ropes anymore; they are on the floor gasping for life, with a referee giving the KO count. Many of us have been screaming at state agencies to do something bigger than limited, reactive measures. So far, we’ve only seen minor adjustments from Oregon, Idaho, and Washington managers. Some waters are closed to angling and a few key cold water refuges were protected (in Oregon far more than Washington, despite Washington having control over crucial zones). Tributaries like the Clearwater, Grande Ronde, and Klickitat remain open, with reduced harvest on hatchery fish. As of now, the winter/spring seasons on many of these, like the Clearwater and Salmon and John Day, are still scheduled to be open. Commercial gillnets remain in the river where they are guaranteed to intercept steelhead, especially B-run fish because they are large enough to get caught by mesh sizes targeting salmon.

In the meantime, thinking driven by short-term economics and a profound embrace of the shifting baseline has kept the vast majority of the sport fishing industry silent or in denial about the emergency at hand. It is sad and disappointing to not hear more voices from the industry even mentioning the low run counts, let alone calling for any kind of response from managers.

I’m not saying this to be provocative or point fingers. Income and/or a deep desire to go fishing clouds our motivations. It happens to me, too.

I had not made a trip to fish the Columbia/Snake tributaries since 2016 when the counts started falling hard. I was lulled into the shifting baseline syndrome when the run slightly blipped up last year. I’ve been fishing these tributaries most of my life and I missed it intensely. Encouraged by the improving numbers, I decided to go fishing. In four days of fishing the Grande Ronde I was dismayed at the immense pressure combined with a vibe that everything was back to normal. The truth is, it wasn’t time for business-as-usual. Run counts were still terrible. We were still staring into the void. After much introspection in the weeks following my trip, I vowed to not return to fish until numbers rebound significantly and the trend is more favorable. This year the decision not to fish was easy.

No one has ever seen such low numbers of wild steelhead in the Columbia Basin. Catch-and-release angling isn’t the reason we’ve lost so many of these fish, but it does have impacts on fish survival and spawning success. When fish populations are too low, even catch-and-release impacts impede recovery because of how many of us are on the water handling so many of the fish. There are just too few steelhead this year and we need every single wild fish to survive to spawn successfully.

More importantly, I’m not going to let that time go to waste or spend any of it complaining. I’m going to continue using my time I would have spent fishing, and some of the money I would have spent, to keep fighting for wild steelhead. I’m going to write and meet with commissioners, political representatives, and fishery managers and talk to my fellow anglers and friends in the sport fishing industry. Together, we have huge questions to answer and tough decisions to make.

What path or actions will our state and federal agencies and fishery managers take to address this dire situation? The sport fishing industry depends on healthy runs of steelhead to sell their products and services. What are they going to do to not just reduce impacts, but demand that politicians and agencies take the steps necessary to actually rebuild these runs? What will my fellow anglers do beside point their fingers elsewhere? Will they voluntarily hang up their rod for the season and give the fish a much-needed break? Will they speak up to demand changes? I hope so.

To survive, wild steelhead need leadership and it must come from those of us who understand the value these fish and our opportunity to fish for them. We must demand immediate actions to protect returning fish during this season’s crisis, and long-term accountability to rebuild abundance in the coming years. These fish need more sanctuary and protection when counts are low and water temperatures are high. They need dams removed and vast amounts of habitat restored. If we don’t speak up to make these actions a priority, we’re going to lose these fish. It is that simple. And if we let them slip away, there won’t be any steelhead fishing left to even argue about.

It is now or never for wild steelhead. This year’s terrible run numbers should be ringing alarms bells, not a reason to argue for status quo fisheries and seasons. We must face reality: steelhead fishing in the Columbia and Snake Basin is in a desperate, fragile state. The fact is, in this unprecedented season, we don’t have enough fish to sustain the full fisheries of the past. Unprecedented numbers require unprecedented actions. We don’t have any time left and it is going to take all of us pounding on the desks of leaders and agencies to demand changes to restore steelhead numbers and allow for cautious fisheries when populations are high enough to sustain some impacts.

That’s our task and the path forward.