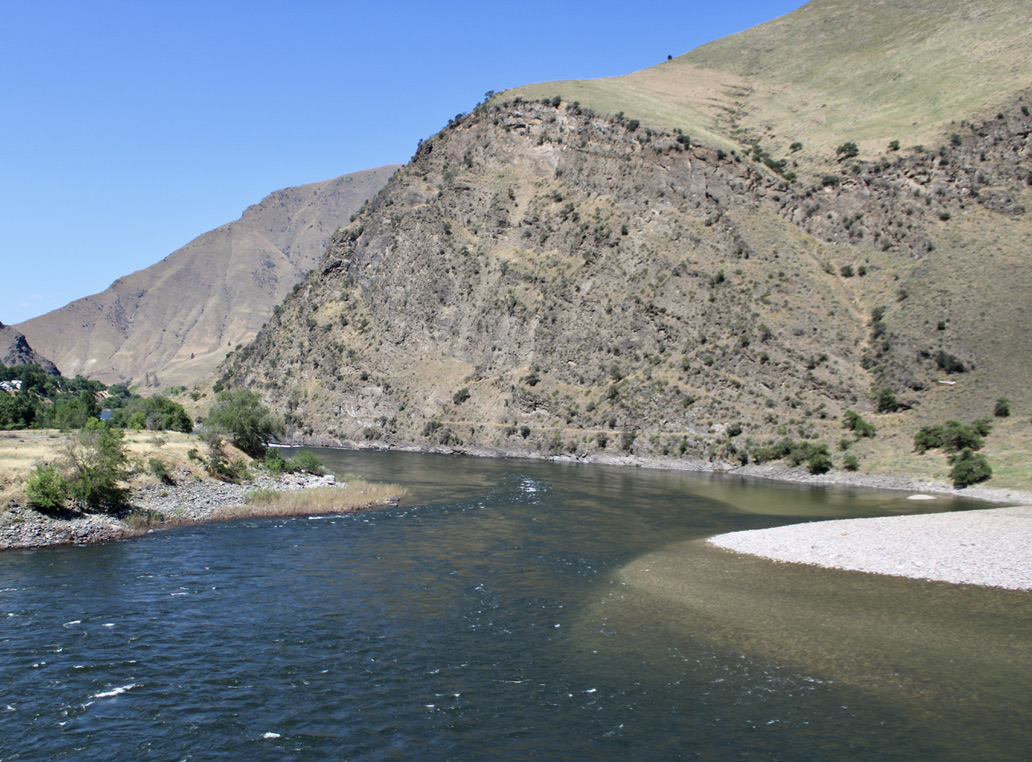 It’s a strange time to be a new steelheader.

Last October, I had just returned home to Idaho from a six month trip pursuing each of the 21 available native trout and char species of the western 12 states of the United States when the Wild Steelhead Coalition’s ‘Now Or Never’ campaign was published. It resonated with me deeply: personally as an angler and professionally as a conservationist.

However, there was one problem. Now or Never was explicitly directed to “dedicated wild steelhead anglers.” As a passionate angler, native and wild fish advocate, their series-rightfully-challenged my desire to begin pursuing steelhead. It alluded to fundamental questions I had been contemplating internally and publicly over the past few months.

“What is the point of engagement?”

This is a series about wrestling with this question and why discomfort isn’t inherently negative.

I had absolutely no experience with two hand rods or fishing for larger anadromous species, so, I leaned into a few things I was more comfortable with: history and science.

In the very last paragraph of his almost 600-page science grenade, Return to the River: Restoring Salmon to the Columbia River, scientist Rick WIlliams makes a chilling observation.

“Consequently, the biggest challenge facing the region is not the biological uncertainties associated with salmon recovery efforts, but whether the policy makers are willing to face the difficult task of significantly changing the status quo.”

Return to the River was the first comprehensive scientific review of the programs intended to address the very same core issues (i.e., Hydropower, Harvest, Habitat, Heat and Hatcheries) campaigns like Now or Never are highlighting.

I asked Williams how he maintained even a shred of optimism after decades of division between scientific evidence and management actions.

“I think now, as much as any time in history, we have a real opportunity. In the past, commercial harvest was the driver, recreational (fishing) was incidental 40-50 years ago,” Williams said. “As harvest has become more regulated, fewer fish are being taken and recreational anglers are growing and becoming more prevalent.”

Turns out, Williams is not ONLY a Senior Conservation Adviser to Fly Fishers International (FFI), he has traveled the world in pursuit of salmon and steelhead on the swing as an FFI Certified Master Casting and Two-Hand Instructor.

“The passion to the source, that was built through fishing, is what drives me. When you enter into any natural resource pursuit, you realize at a certain point-or many people do- that it’s about way more than the sport. You inherit a responsibility.”

Falling from the headwaters of Idaho’s Wild and Scenic Rivers, to the mighty Clearwater, to the stagnant Snake and finally to the confluence of the Columbia itself, is parallel to traveling from healthy capillaries to juicy veins towards the heartbeat-only to find it sickly. By observing spring Chinook salmon staging to spawn in tributaries of the far upper Selway, to smelling the stale, warm Snake near the confluence in just a few days time, I had become overwhelmed by its connectivity. Any and all interruptions or illusions of separation were of human construct. These were the same waters. Or, maybe better yet, they should be. I had been struggling with how to perfectly approach the angler’s engagement paradox, as if it were a relationship I had to enter into.  It’s unavoidable. Simply put, the discomfort, the paradox, is awareness.

As I walked into the Red Shed Fly Shop, owner Mike “Poppy” Cummings was sharing a sad story with an obviously long-time customer, friend or both.  I walked around the small shop – a literal barn – as they wished each other well and said their goodbyes before introducing myself.

“Saw you drive right past the shed earlier,” Poppy said, turning to me. I was mortified. Choking down my embarrassment, I confessed I was there to ask about how he handles the need for conservation while servicing the spey world’s needs.

“Sit’own…,” Poppy said,motioning to two white plastic lawn chairs placed in the middle of the shop, while laughing at my obvious embarrassment.”I got a few hours.” Poppy walked me through his entire life’s journey. From his career as a trucker to why the floors were unfinished (“Who the hell am I to tell anyone they need to take their boots off to come into a fly shop?”) to how he converted the original horse stall into the rack where a majority of the tackle now resides.

He told me about the annual spey clave and how his wife had made literally thousands of cookies for everyone who would come. He acknowledged he tasted more than his fair share.

Finally, he told me about how he caught his very first Clearwater fish, so many decades ago, and how nothing was the same after that. He didn’t make me ask.

“The fish are at the center of everything,” Poppy said, gesturing at the door and around the shop, out the door of which we could see his home, and the hallowed Clearwater River. “So of course, I work to conserve the fish. Without the fish, none of this would have been possible.”

I do not know many, but it appears that for the lions of steelheading – icons we’d all be proud to carry on their lineage – any separation between conservation and their pursuit of salmon and steelhead was an illusion.

It is everything. A constant.

Walking out the door of the Red Shed, I had to ask if Poppy had any advice for a new steelheader during these dynamic times.

“Only thing I can say, for sure, is that there ain’t no fuckin’ fish inside the Red Shed.”

As strange a time it is to be a new steelheader, it was time.

I drove a few seconds down the street and rigged up my first spey rod – a 13’4” #7 Burkheimer – with a Muddler on a floating line and began to work down a run, practicing for when I hoped to return months later when, with cautious optimism, fish would be swimming upriver.

I was committed. To much, much more than catching a steelhead. That much I knew.