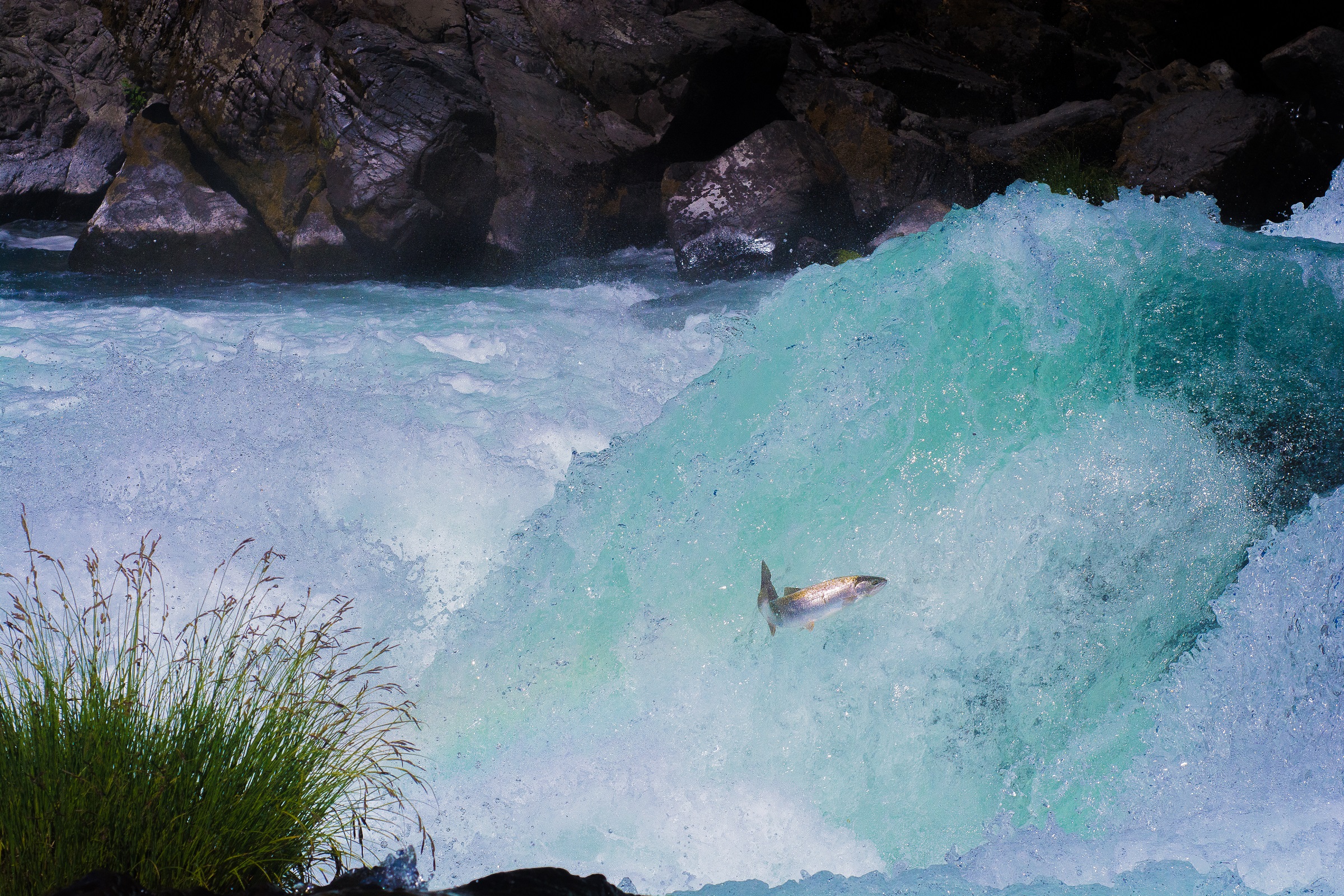 “The current scientific literature clearly shows substantial adverse impacts to wild Steelhead populations from interactions with hatchery fish. In addition to reduced fitness from genetic integration among the spawning populations, other factors; such as competition, predation, disease transmission, and altered predator survival and behavior begin as soon as juveniles are released into the natural environment” says Jeff Dose, longtime Fisheries Biologist with the Umpqua National Forest.

ODFW is rearing ~79,000 hatchery Summer Steelhead smolts at Cole River Hatchery in the Rogue River watershed. As recently reported in the Medford Mail Tribune, heaters at Cole Rivers Hatchery have malfunctioned and fish are unlikely to meet ODFW’s size standards for release. The best available

scientific evidence shows that smaller juvenile Steelhead often fail to migrate to the ocean, with a subsequent high likelihood of residualizing where they were released and even spawning with wild fish. It is critical ODFW not release undersized Summer Steelhead smolts into the North Umpqua this year. ODFW has other options such as releasing them into the Galesville Reservoir where more anglers have the opportunity to catch them.

The North Umpqua Coalition began sharing their concerns about the wild Summer Steelhead population on the North Umpqua River with ODFW over a year ago. Members of the Coalition attended the September 2021 ODFW Commission meeting asking for action and change in management. The Coalition was informed there would be a public outreach period during the fall of 2021, yet no such meetings occurred. During the December 2021 ODFW Commission meeting a member of the coalition gave public testimony reminding commissioners and staff of the emergency situation and asked for a change in management. On January 7, 2022 the Coalition wrote again to the ODFW Director and Fisheries Division Administrator asking for immediate action. While ODFW made a statement at the January commission meeting that there is an evaluation underway, no management changes have been taken that would bring them into compliance with their own policies and rules.

The Coalition’s petition asks that the Commission directs ODFW Staff to pause the Summer Steelhead hatchery program to ensure the long-term health and conservation of wild Summer Steelhead.

“It is absurd that ODFW insists on releasing hatchery fish into a river with so few wild fish that it must be closed to all angling,” said Karl Konecny, board member of the Steamboaters and The North Umpqua Foundation.

The North Umpqua Coalition is working to conserve and restore the North Umpqua River and its wild fish populations. Working together, their vision is focused on restoring an all wild steelhead North Umpqua, making it the only river in Oregon with a population of both wild summer and wild winter steelhead. This advocacy has been made possible through a grant from the Flyfisher Foundation of Oregon.